Living like a nomad when you're living in one place

In the last half year my life has undergone many changes. Some of them unexpected, some planned, a few indelible.

I’ve settled in the USA, which feels at once familiar and very, very foreign. Being Canadian and having spent the majority of the last decade in Southeast Asia has prepared me for life in the US in ways that, while all useful, are not all entirely enjoyable.

I appreciate having acquired the ability to relate to many of the people I meet in Washington, DC, who through personal exploration, work, or immigration, seem to collectively have ample overseas experience. On the downside, among other things, I still get sticker shock when it comes to food prices, and am definitely spending more time cooking at home. I now vividly perceive the difference between American Thai food and Thai Thai food, and I miss the latter.

I have succumbed to the temptation of putting things in my closet that would not otherwise fit in my bag (Gasp! Shock!) and, in fact, no longer even have a “one bag.” [Thud] I sold my beloved Minaal Carry-On as I’d rather see it put to real use on the road than sit in my closet, empty in more ways than the literal. I will eventually get another “one bag” - I’m in no hurry.

I got married. While, it turns out, this act results in rather a lot of paperwork, it seems to have made the baristas at my local Starbucks quite happy. Also, I’m pretty happy about it too. 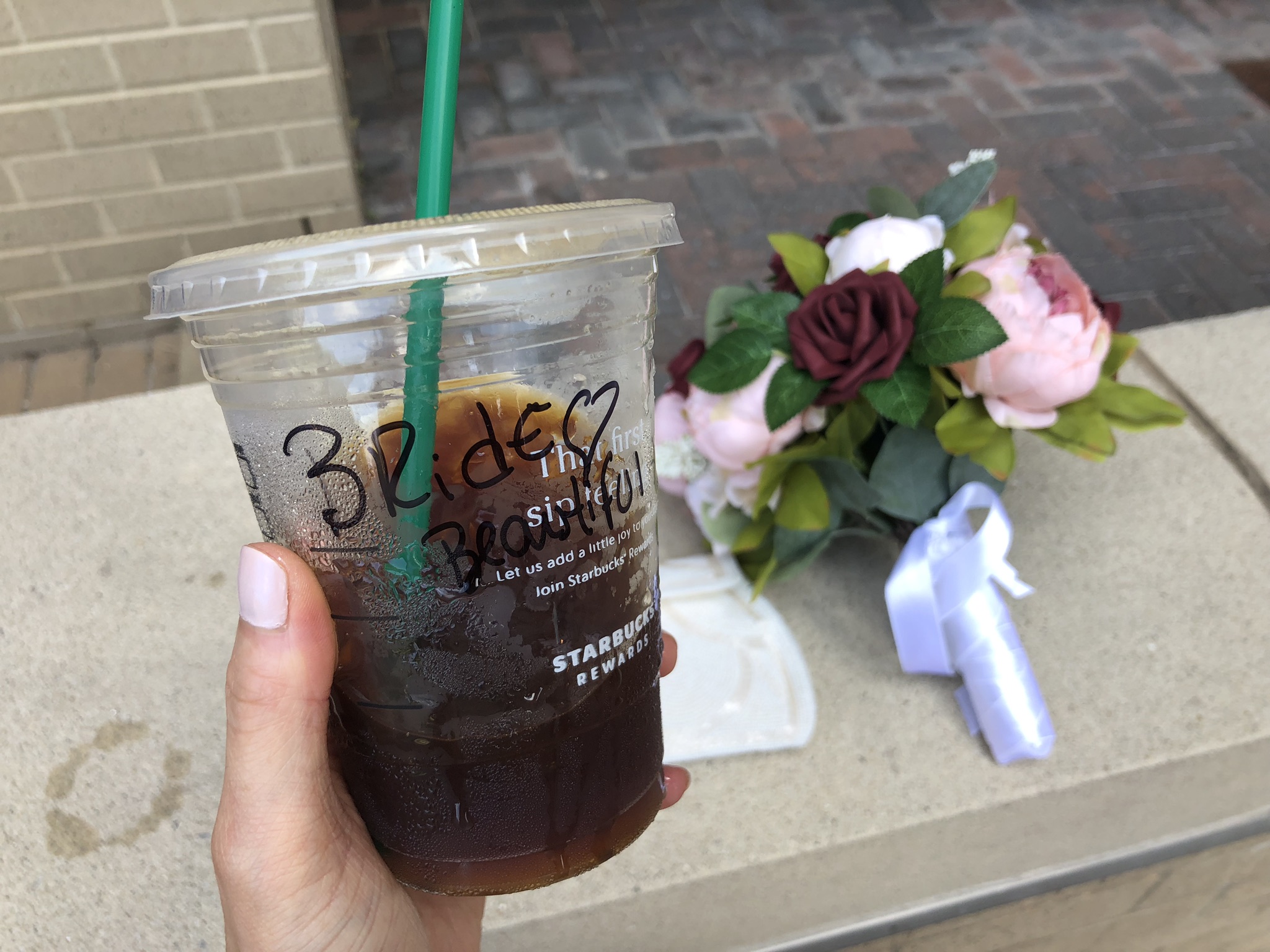 I got a complimentary pre-ceremony coffee... ba-dum-ching.

My primary mode of travel has shifted from quick plane rides to multi-day road trips, a fact that poses entirely new challenges from a logistics and packing perspective - more on that to come, you can be sure.

This post, though, is about how nomadic life has informed the way I’m living, now that I’m living in one place.

Nomadic life really brought out the minimalist in me, and I spent more time than was probably strictly necessary to whittle down my belongings. I used a strict formula of comparing an item’s functionality against its size, maintenance cost, and weight, when deciding whether or not to keep it. (You can see the evolution of that process here.)

When you live out of one bag, every item is an individual value judgement. By owning a thing, you are embodying the belief that whatever inconvenience the thing is causing you for having to purchase, carry, and maintain it, you are receiving at least equal benefit. The one bag lifestyle can be a very distilled form of this decision-making method, which is an aspect of minimalism.

Now that I’m living in a comparatively much larger storage area, I’m still exercising this bullshit-to-worth-ratio mindset. Only now, my tolerances have widened. 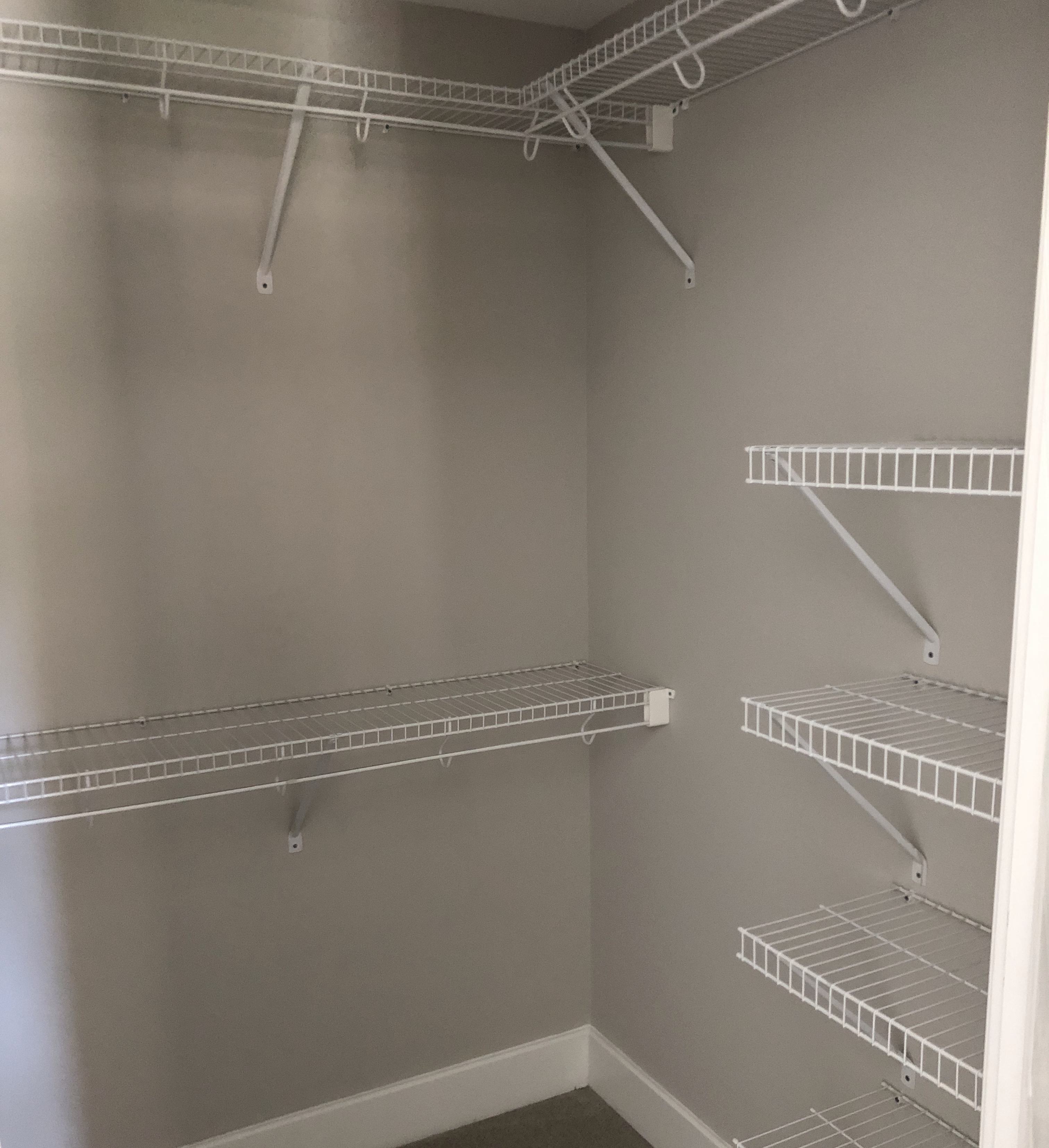 The apartment contains furniture that will have to be moved at least twice (once into the apartment, and some day, out of it), but since I’m not carrying it on my back three times a week, I’m not limited to, say, one folding chair. I can purchase a cushy armchair because I’ll sit in it for roughly 365 days over the two I might spend moving it. The same thought process goes for everything - cookware, decorations, even the clothes in my closet. (They are, for my regular readers, no longer all black.) I try to remain mindful of filling the spaces that matter, and not the ones that are easy to fill. We still don’t have a dining table.

I buy things thoughtfully, weighing the cost of an item’s purchase and time investment against its expected benefit. So far, aside from one annoyingly extended venture to acquire an insulated travel mug, I’ve generally succeeded in maintaining this awareness.

I’ve ended up with this one, by the way.

If I hear, “please fill out this form” one more time…

I have, of course, lived in one place long-term before. I thought myself well prepared to tackle those things that kids these days call “adulting” when it came to getting re-established and putting down some roots (which, aside, seems to mostly consist of signing a lot of papers and saying hi to your neighbours). A rental agreement was penned, household things were purchased, and my now husband and I passed the IKEA test with flying colours and no lost wooden pegs. (Yes, I feel I can brag about that part a little.)

Those were the easy bits.

Having had a solid meal of what most people consider ultimate freedom, I find myself impatient with many things I previously considered to be pretty run-of-the-mill. Setting up accounts for utilities. Paying bills. Dealing with government paperwork and bureaucracy and red tape.

I have always been a very tolerant person. I take things in stride. But after spending years being just a short plane ride away from changing addresses, or about $30 USD from seeing a medical specialist anytime I needed to, the comparatively Sisyphean experience of setting up basic utilities and navigating the multi-dimensional quagmire that is American public services can, on occasion, turn me into the grumpiest jaded old hag you ever did have the misfortune to meet.

Okay, I exaggerate a little. I really do make every effort to be exceedingly polite in all my bureaucratic interactions… on the outside.

Distraction and the wandering soul, or the challenge of stillness

There’s a study or two out there that concludes that humans are more attentive, creative, and productive when they are placed in novel situations. I relate to this, a lot.

It’s taken a lot more willpower for me to be productive when I’m not trying to squeeze in a short block of work while waiting for a flight. I feel less inclined to work today when I’m not going anywhere tomorrow, and when my time, week by week, doesn’t seem so taken up by travel. Everyday things, like buying groceries and answering emails, seem to expand when I start in on them, like Alice falling down the rabbit hole, except without a bottom. 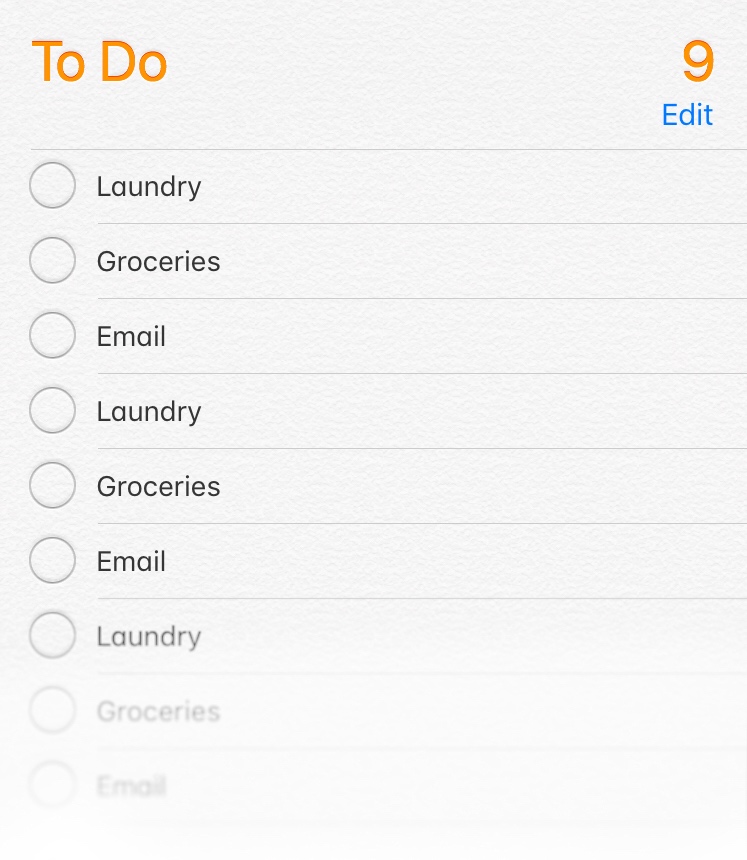 I’ve been asked if I’m bored, and the odd thing is, I’m not. I feel plenty busy, in the same way that an idling car is still working. There just seems to be much more inertia to overcome in order to cover any sort of real ground. It’s the effort required to mentally move myself for a change.

I have a wandering soul. I know it sounds like a hippie thing to say but I’ve always thought this. I thrive with a change of air. I’m still learning how to pull a similar variety of new inspirations from the same plot of soil. 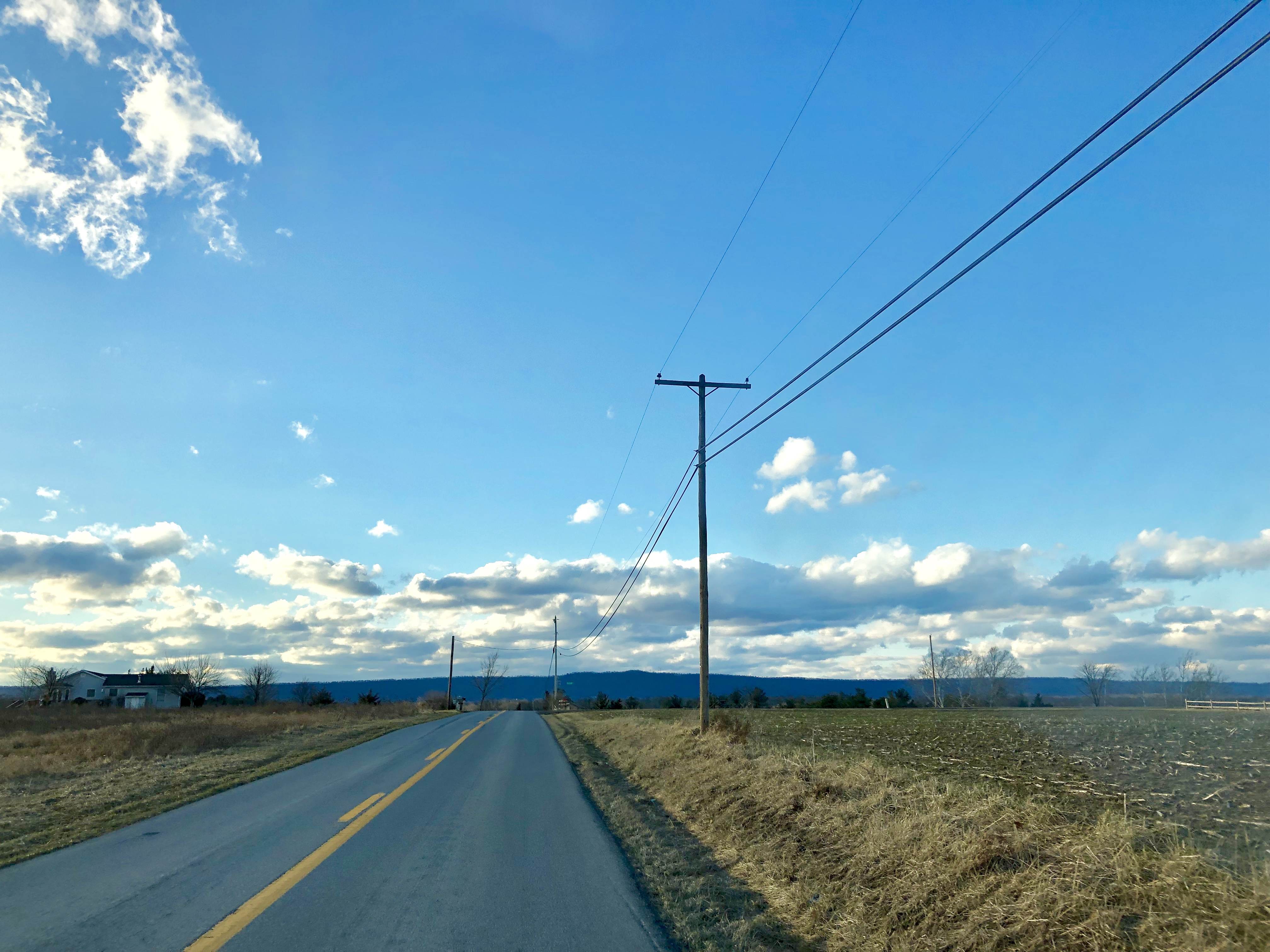 Much more inspirational than a desk.

Instead of new environments, I find myself looking forward to new blocks of time. The upside of being in one place for a while is that you have the ability to plan farther into the future, instead of taking rain checks on people dependent on what country you’re in next month.

I’ve found new relationships to be nurturing in ways I hadn’t previously fully appreciated, though I blogged about it before. Perhaps I’m getting older, and perhaps I’m entering into the “coming home” chapter of my epic, as Homer would write it. In any case, the worth of building a community around myself where ever I am seems to compound when I can stay a while. I suspected at one point that I would become restless, but this sense of well-grounded support has easily been the most beloved aspect of my new stillness.

Stillness is relative, of course, and America is a rather big country. Our first extended car trip is upcoming and I’m looking forward to getting on the road, literally this time. I’ll let you know what I discover.

My most unexpected lesson of 2018
"How do I start...?"
What I've learned about focus on the trips in-between